This week: Snapchat takes a hit, you can upload videos with TweetDeck, and Google drives advertisers crazy with a new policy. This is not good news if you are a Google AdWords advertiser.

Google has doubled the maximum daily budget limit. In other words, you might spend as much as twice what you want to spend on advertising in a single day.

Keep in mind, though, that you’ll never have to worry about spending more than your monthly limit. For now, anyway.

Many advertisers are up in arms about the new policy because they don’t want to spend their monthly limit before the month ends.

Google claims that the company made the change so that advertisers can better reach their goals.

What are DSAs? They’re an automated means of serving up ads without the advertiser specifying keywords.

How do they work? Bing crawls the content on your website and then matches what it finds to user search terms. Additionally, Bing creates the ad headline based on the search term when it serves the ad.

DSAs are a great way for marketers to uncover new search terms that are relevant to their brand. They’re also helpful with e-commerce websites that list thousands of different products.

This past week, Google confirmed that it’s testing the much-anticipated mobile-first index in live search results.

During a Google hangout, John Mueller spilled the beans: “It is one of those things that we need to make sure that the changes we make actually work out well. We are creating some classifiers internally to make sure that the mobile pages are actually equivalent to the desktop pages and that sites don’t see any negative effects from that switch. And those are things we need to test with real content, we can’t just make up pages and say this is well kind of like a normal web page. We really have to see what happens when you run it with real content.”

He also said that, at some point, there may be aspects of the mobile-first rollout that will be more visible.

Speaking of the mobile-first index, Google is ready to help you get your site up to speed.

This past week, John Mueller confirmed that Google might message some webmasters who have mobile-first issues:

Specifically, here’s what he said: “Some of the sites that we see are particularly problematic we might contact them directly. Some of them we might send Search Console messages out to. It really kind of depends on what we see there. For that, we have to take a look at the live web to figure it out.”

If you have a desktop version of your site with AMP but no mobile page, Google will index your desktop page.

That was confirmed by Gary Illyes this past week during a Google Hangout.

Illyes elaborated as follows: “Unless you are setting it up as AMP as both rel AMP HTML and rel alternate for the mobile set up. You can theoretically set it up with the AMP version as the separate mobile URL of the desktop page. But if you don’t set that up and you just have the rel AMP HTML, we will take the normal desktop page because that’s the canonical page essentially.”

I may have gotten this wrong. I think I answered "if the only version" not "if the only *mobile* version" -_- I'll check with the team tho

He also confirmed that it will work that way with the mobile-first index.

How would you like to add a poll to your Instagram story? Now, you can make that happen.

Unfortunately, you can only add a two-option poll at this time. Maybe in the future Instagram will add support for additional options. 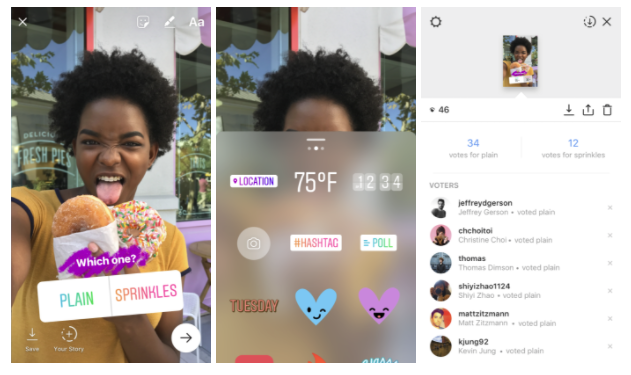 All you have to do to add a poll is to click the “poll” sticker once you’ve taken a photo or video for your story. Later, you can check the results by swiping up.

Top Influencers Are Bailing on Snapchat

As if Snapchat didn’t any more bad news…

Now, according to a new report, top influencers are using Snapchat 33% less. They’re opting for Instagram instead.

Whether or not the downward trend for Snapchat continues remains to be seen.

If you’re running a website that doesn’t use HTTPS, Google Chrome will warn users when they fill out a form on your site. 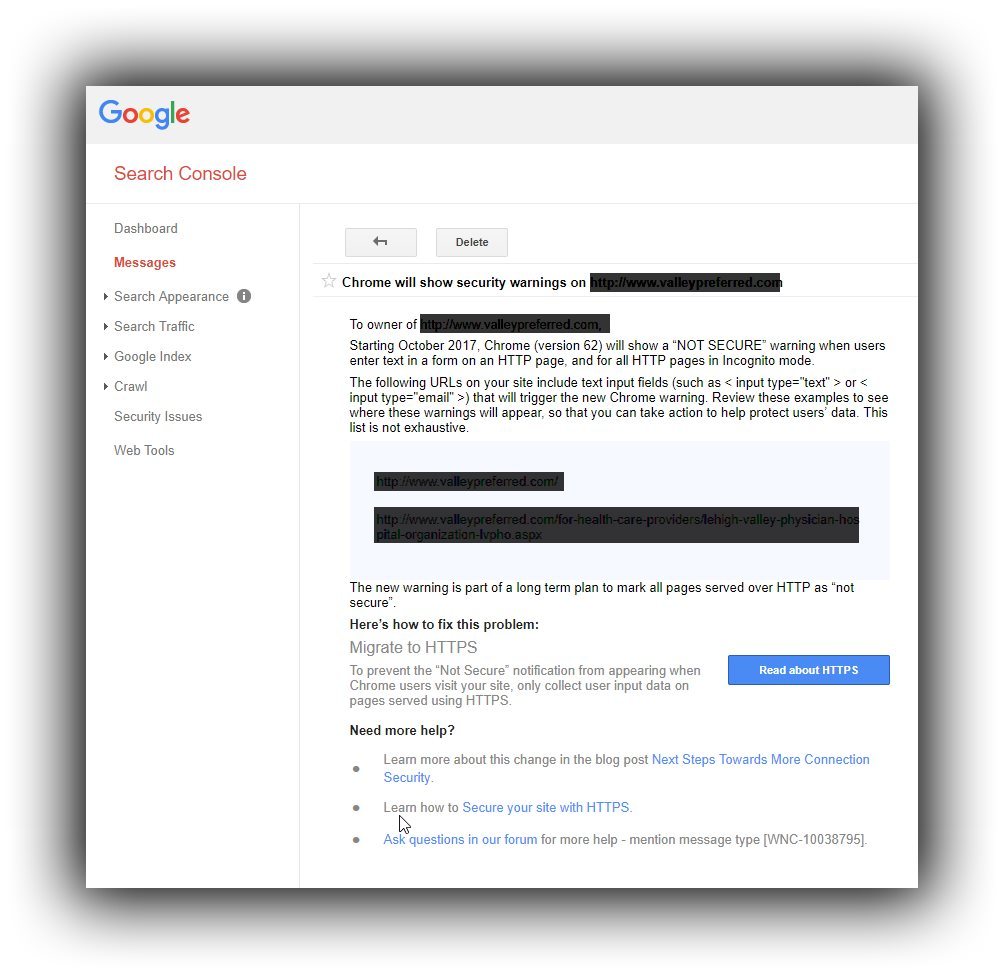 That’s going to begin this month with Chrome version 62.

The browser will display a big, red “Not Secure” statement in the browser bar next to a red triangle with an exclamation point in it.

That might dissuade people from filling out your form if you’re using the non-secure HTTP protocol.

You can now upload videos on TweetDeck.

You can now upload and send Tweets with videos in TweetDeck, Tim. pic.twitter.com/vS8epXEe1O

That’s just the latest in a series of updates that Twitter has added to the social media management app.

Clearly, Twitter is sold on the idea of encouraging users to tweet via TweetDeck. Expect to see more updates in the not-too-distant future.